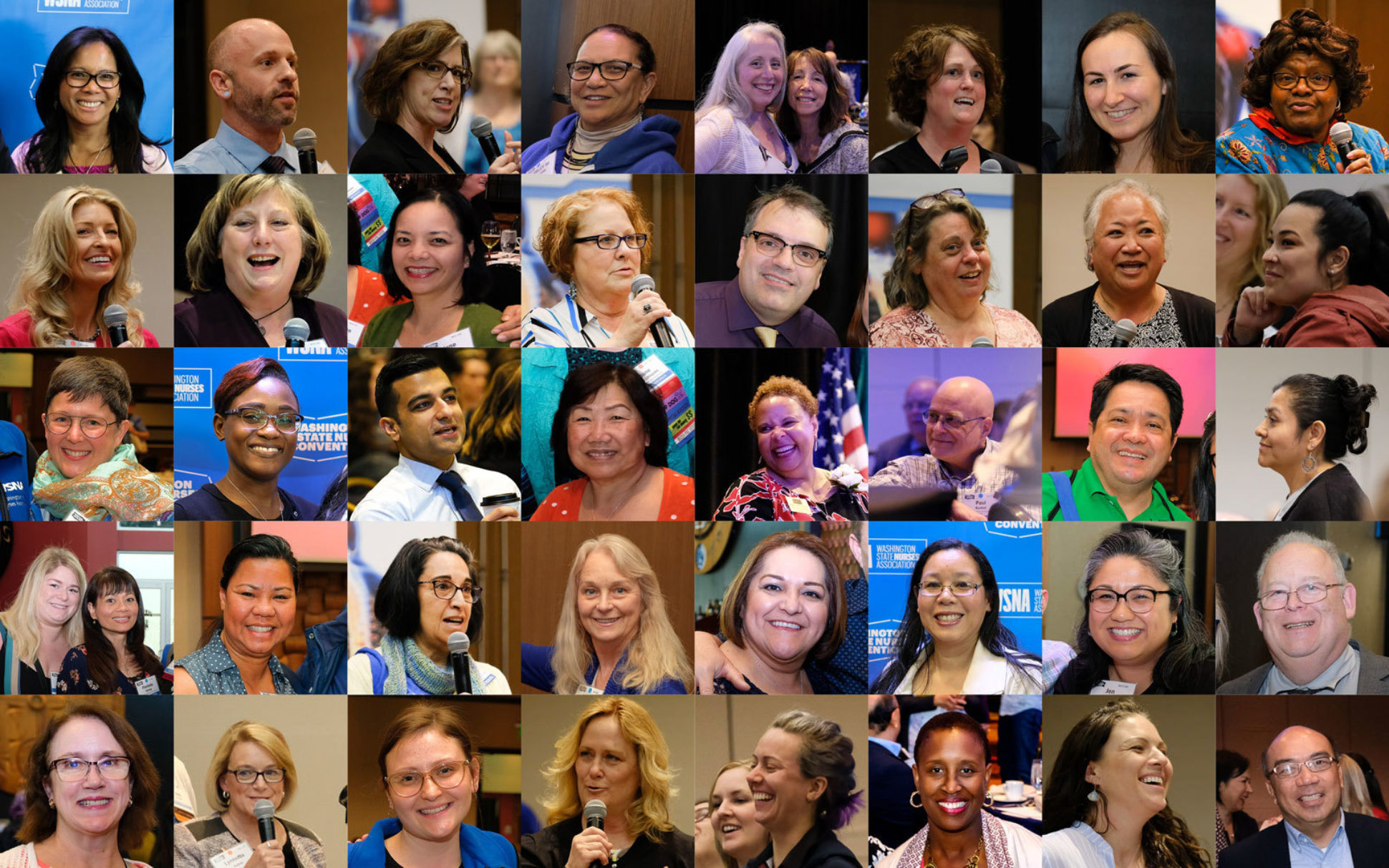 Join us for this year's Washington State Nurses Convention!

The Washington State Nurses Convention is an opportunity to come together and support each other after a difficult year.

Nurses do what nobody else will do, in ways nobody else can, in spite of all we go through. We are strong, but we need each other to help us keep going. During this year’s Washington State Nurses Convention, we hope nurses across Washington state will feel connected to and supported by others.

You will hear from inspiring speakers to develop your professional practice and earn up to 8.25 CNEs. Together, we will celebrate our achievements and plan for the future.

Creating a culture of anti-racism in health care

Ben Danielson, MD, is a pediatrician and advocate for the health and well-being of children and families with low incomes. For 20 years, he served as the medical director of Seattle Children’s Odessa Brown Children’s Clinic – a post he resigned from in November 2020 to protest what he identified as racist and discrim­i­na­tory practices at Seattle Children’s. He is a clinical professor of pediatrics at the University of Washington.

Along with two sisters, Dr. Danielson was raised by an amazing single mom who instilled in him an appreciation for the value of education and a desire to be a contributing member of the community. In college, he decided that becoming a doctor was a good way to meld his scientific and human service interests.

Dr. Danielson graduated from Harvard University and then the University of Washington School of Medicine, specializing in pediatrics. He completed his residency at Seattle Children’s before assuming responsibility for the Odessa Brown Children’s Clinic in 1999. Dr. Danielson participates on numerous boards and committees, including the Governor’s Interagency Council on Health Disparities (chair), the Group Health Foundation (chair) and the University of Washington Foundation.

Learn about kindness in the health care workplace and the effects on registered nurses and the patient experience.

Linda, also known as the “kindness catalyst,” is a professional speaker and consultant. She works with businesses and associations on the ROI of Kindness. She helps leaders improve communication, boost teamwork and improve the client experience through further engagement in acts of kindness. Linda’s first book, “1,000 Mitzvahs: How Small Acts of Kindness Can Heal, Inspire and Change Your Life,” is an inspirational guide to a life of gratitude. Since her book’s publication, she has been interviewed on National Public Radio, NBC and ABC and FOX television.

Linda received her bachelor’s degree from American Jewish University and master’s degree from Brandeis University. Linda is the past president of the Oregon chapter of the National Speakers Association.

Team intelligence: navigating the pandemic and beyond

Learn strategies to harness the power of team intelligence to improve quality, safety, and satisfaction in the professional proactive environment.

Suzanne is an award-winning journalist and author who writes about health care delivery and health care systems and patient safety. Her books about nursing’s contribution to health care include “Life Support: Three Nurses on the Front Lines” and “Nursing Against the Odds: How Health Care Cost Cutting, Media Stereotypes, and Medical Hubris Undermine Nurses and Patient Care.” With Bernice Buresh, she is author of “From Silence to Voice: What Nurses Know and Must Communicate to the Public,” which is in its third edition.

Suzanne coined the term “Team Intelligence” to describe the constellation of skills and knowledge needed to build the kind of teams upon which patient safety depends. She is a strong advocate of teamwork, and her own books on the subject have addressed important and complex issues in patient safety.

Be a part of the process

The WSNA General Assembly business meeting will take place during the 2021 Convention Wednesday, April 28, 2021, and will address many items of important business for the membership, including proposed resolutions and final nominations for elected offices. Proposed non-emergency resolutions and candidate statements will be posted on the WSNA website and printed in the Spring/Summer 2021 issue of The Washington Nurse magazine. 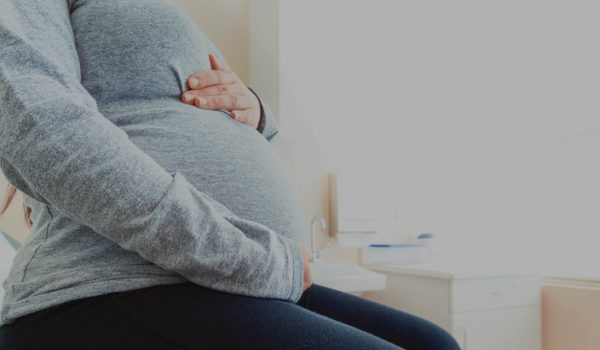 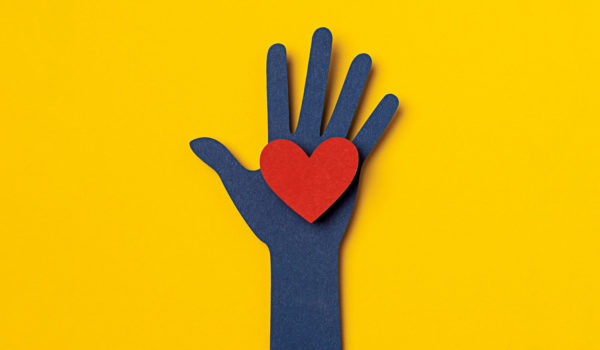 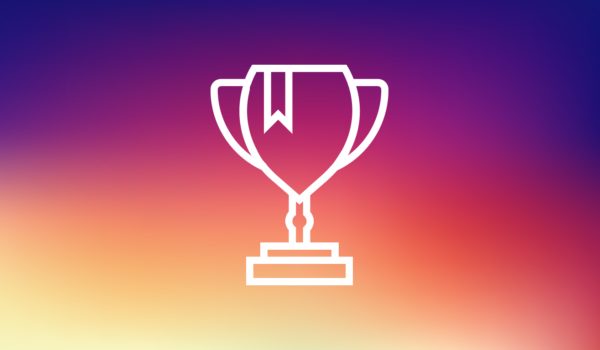